Sake is a category unto itself, neither wine, beer, or distilled spirit.

Sake can be simplified and enjoyed with basic knowledge or it can be studied in depth and appreciated for its vast complexity.

We aim to satisfy all levels of knowledge and interest. Keep it simple or totally geek out!

If you understand the chart below, you will understand 90% of what you need to know about sake.

Tokutei meishoshu consists of three levels that are determined by how much the rice has been polished to get to the starch at the center of the grain, called the “shinpaku,” or white heart. The more the rice is polished to isolate the shinpaku, the lighter, cleaner, fruitier, and more expensive the sake will be.

There are also two families of sake—Junmai which means “pure rice” and Honjozo, which is made with the addition of distilled spirit. You can learn more about them in the glossary section.

Futsushu is “regular sake,” which does not qualify for this chart. it represents roughly 90% of the sake made in Japan.

Sake is made from four ingredients: rice, water, koji, and yeast. Distilled spirit can be added as a fifth ingredient, which is made from rice, more and more to make the product 100% rice.

Water is the next ingredient. Japan has soft water relative to the rest of the world, but there are variations by area and source. Almost all craft breweries were built where they are because of the source of water. Most breweries have their own wells with water coming from nearby mountains. In many remote towns, the water is so good that brewers can use tap water.

Koji, or aspergillus oryzae, is a mold that comes in powder form that sake makers sprinkle on steamed rice to convert starch into simple sugar. Koji is used to make soy sauce, miso, and shochu, as well.

Distilled spirit, used in honjozo, is made by distillers, not the brewers, and is often made from rice. It is clear and neutral in taste and color.

Lactic acid is also added to the yeast starter, or “shubo,” in the sokujo method, but this is not considered an ingredient.

Japan consists of eight major areas and 47 prefectures. Each prefecture has its own culture, food, government, and identity. Regionality with sake is a complex and loose concept in sake.

Some prefectures have a well-known style of sake, while others are less defined. A prefecture may have a range of styles or polar opposite styles. Even if a prefecture has a style, breweries might depart from it. “Toji,” brewmaster, guilds add complexity as tojis may train or belong to guilds outside of their prefecture.

Regionality is a fascinating and important variable in sake but it must be discussed as it relates to sake. 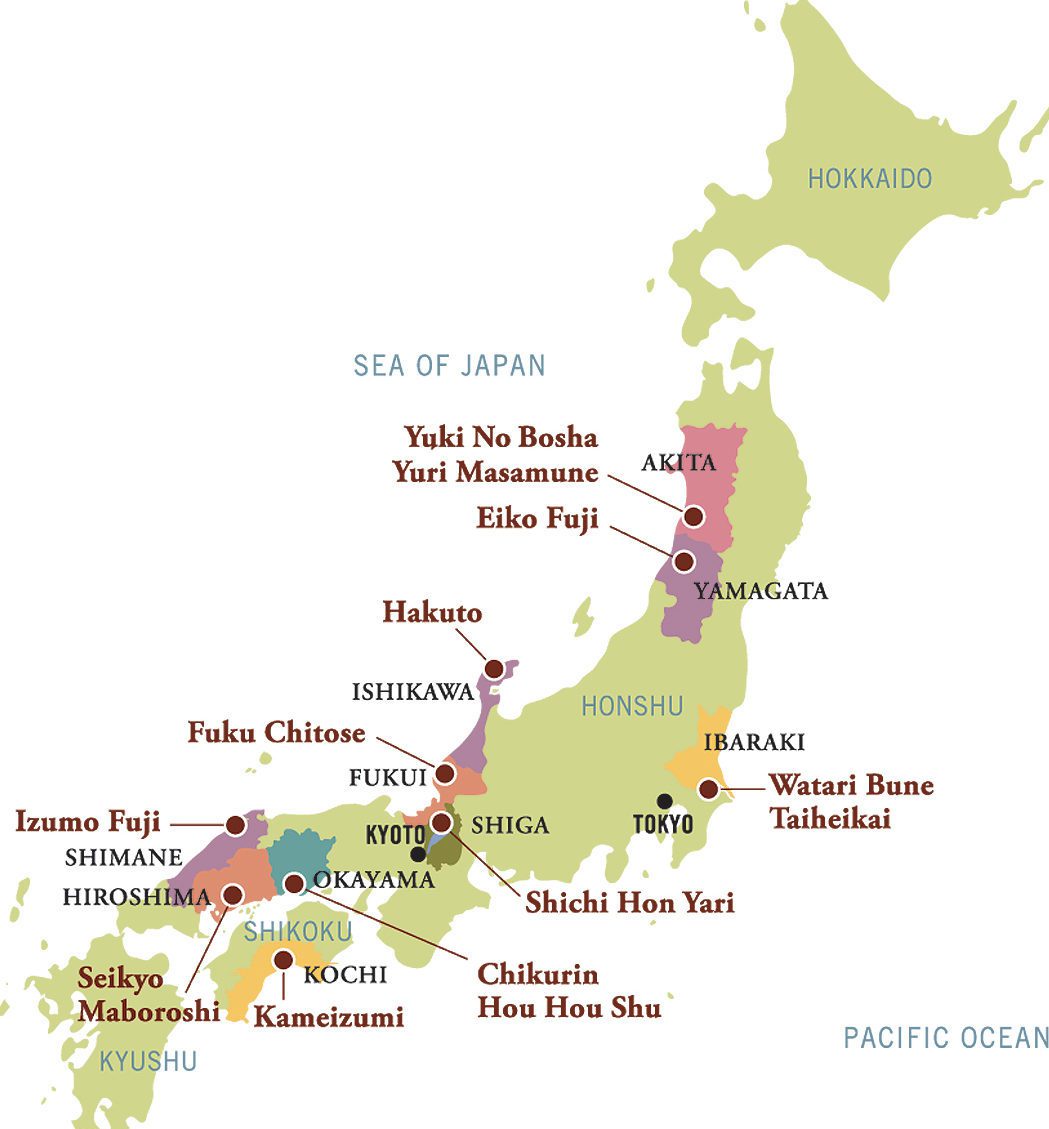 Keep scrolling down for a basic overview of the sake-making process or click on a step to go in depth.

The first step to making sake is growing rice. Rice is planted in May and harvested in September. 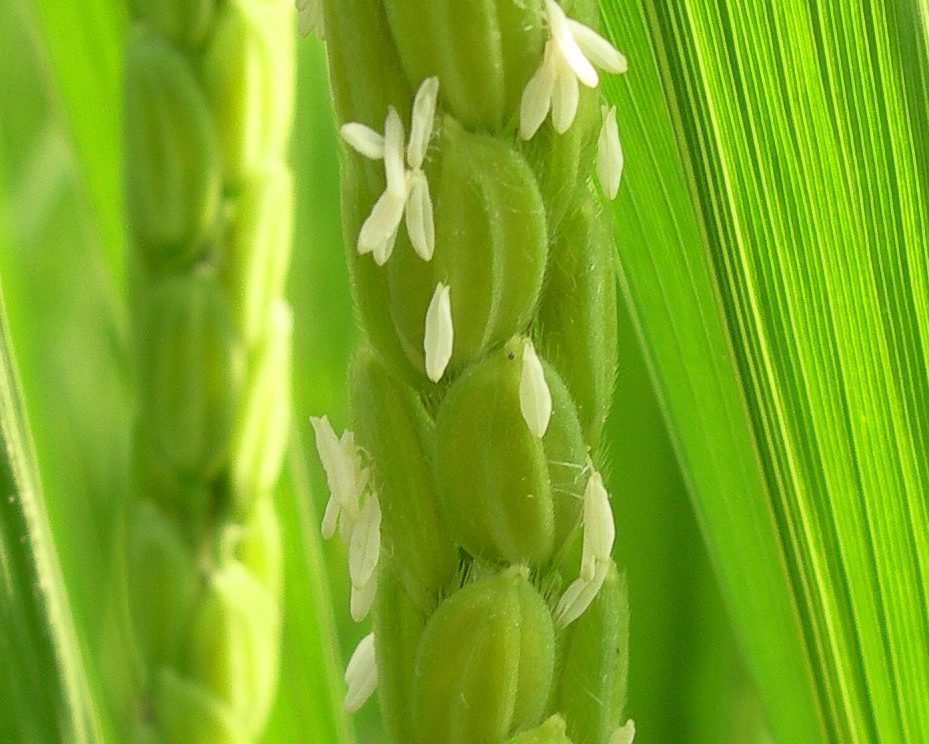 After rice is harvested, it is dried, husked, and stored. In the first step to making sake, brewers “polish” the rice. 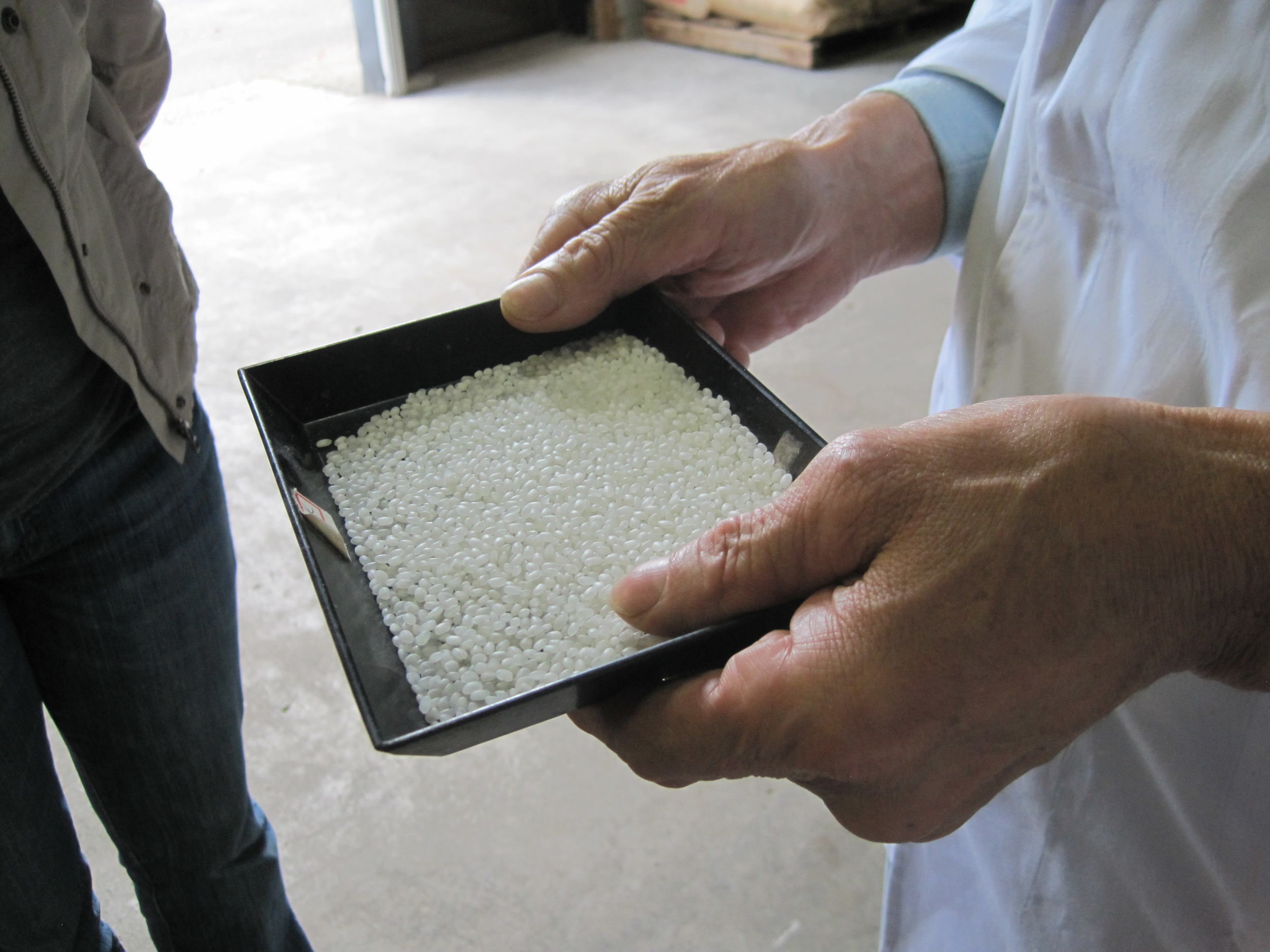 After rice is polished, it is rinsed to wash away rice powder and soaked to absorb some water. 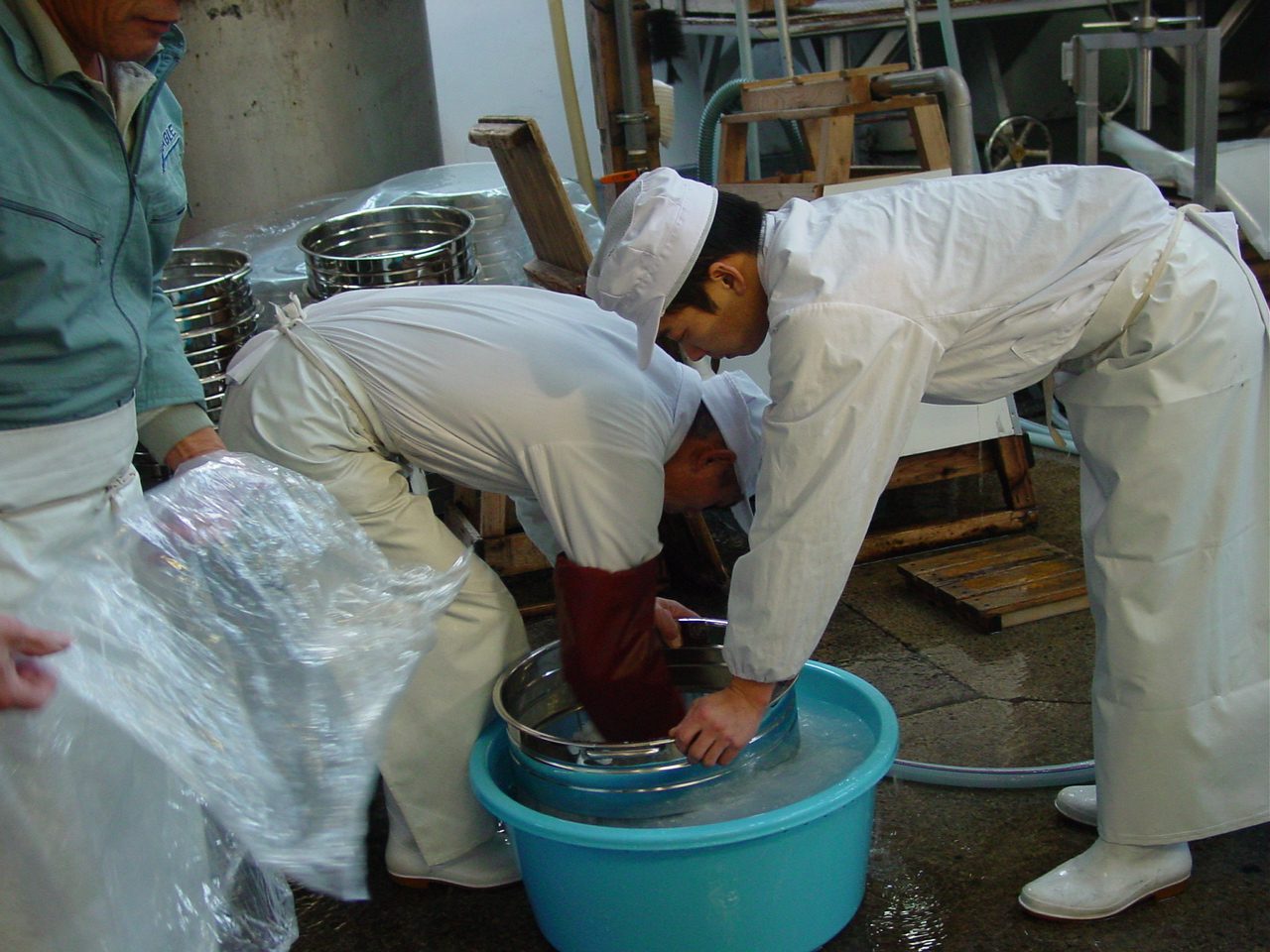 Rice is then steamed at high temperatures and high pressure. Rice is not boiled. 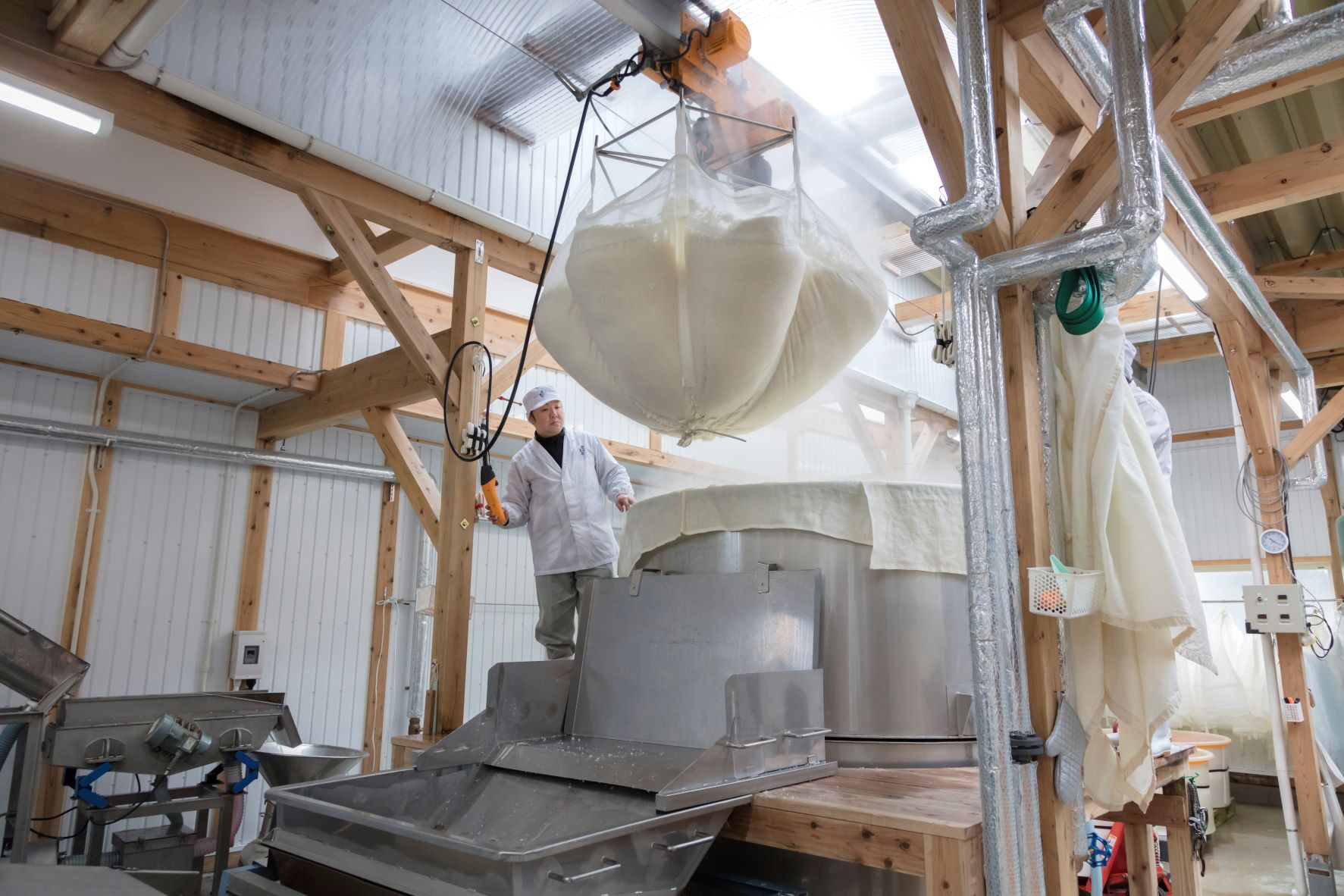 Koji is the heart of sake making. Roughly 25% of the steamed rice is used to make “koji,” or malted rice. Koji mold breaks down the starches into simple sugars. 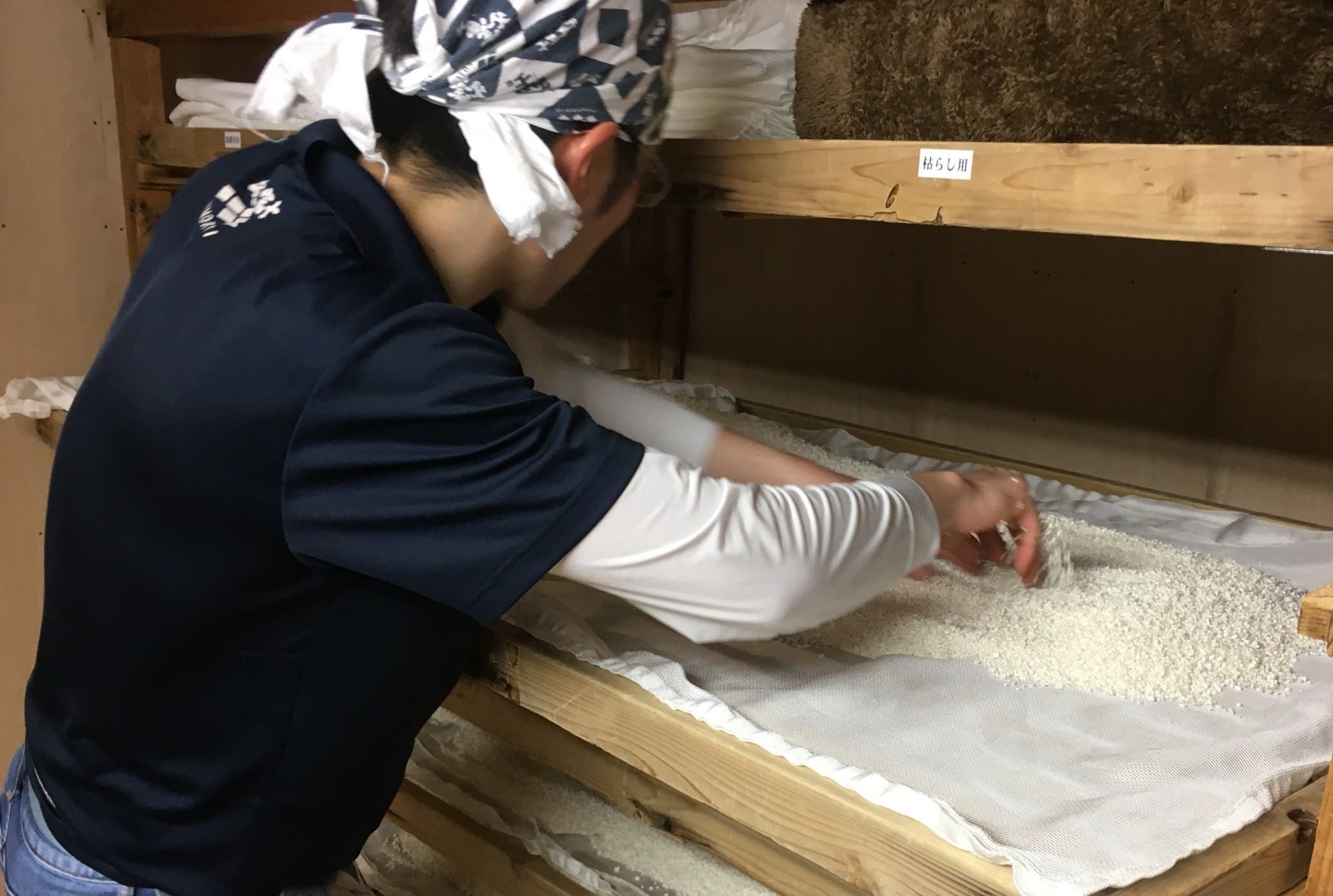 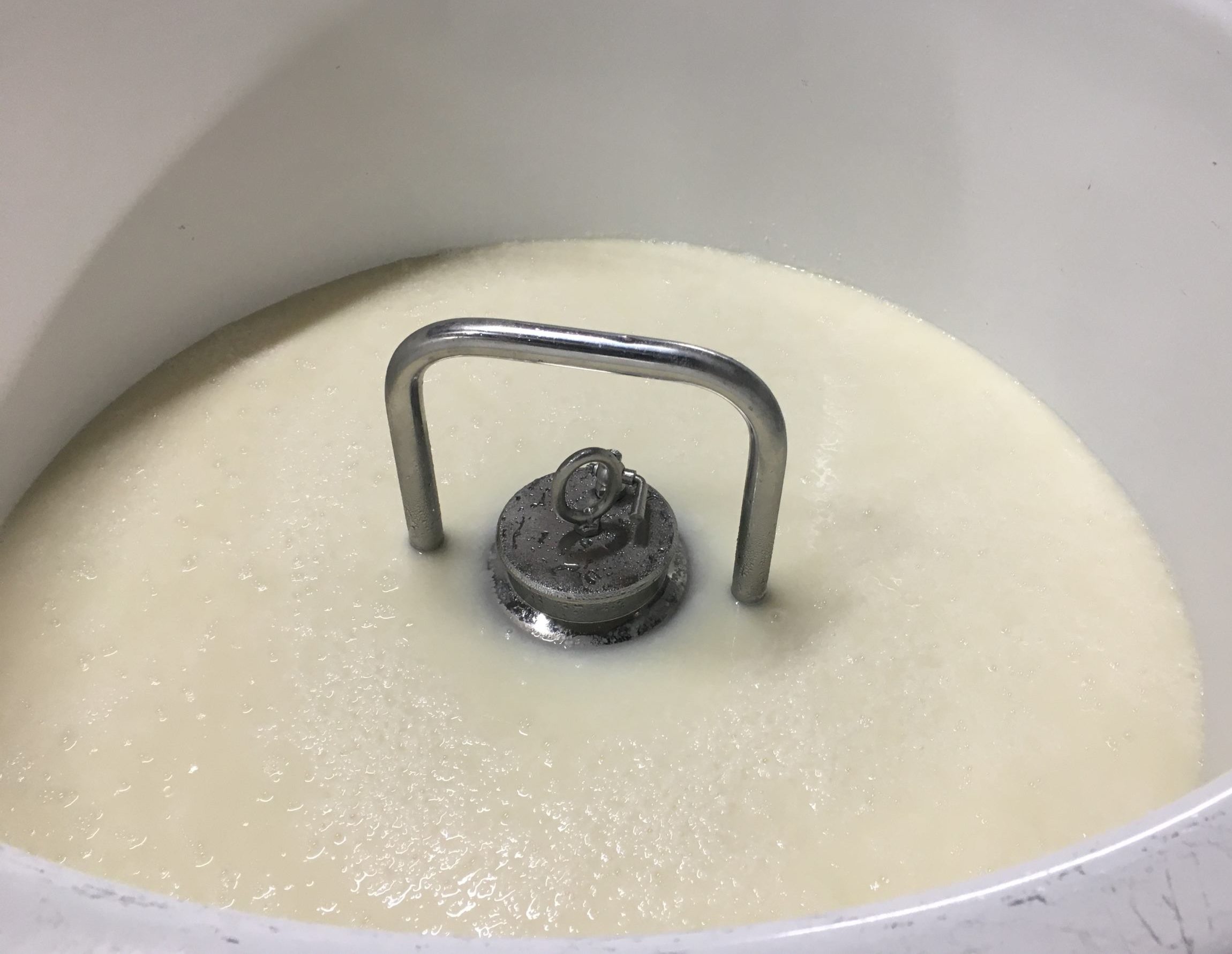 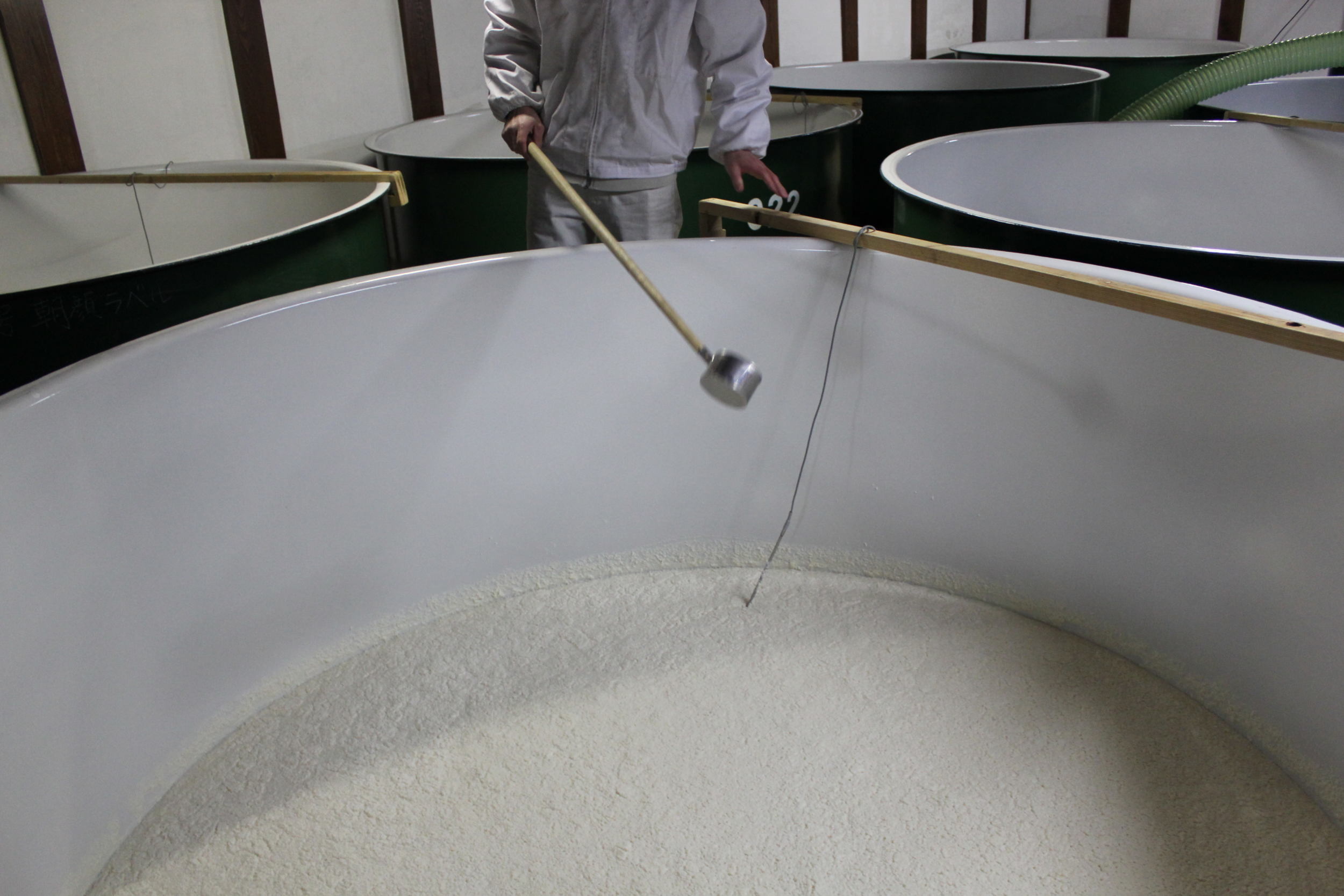 There are many choices and techniques in finishing sake. These choices relate to pressing, filtering, pasteurizing, bottling, storing, and releasing. All of these decisions have an impact. 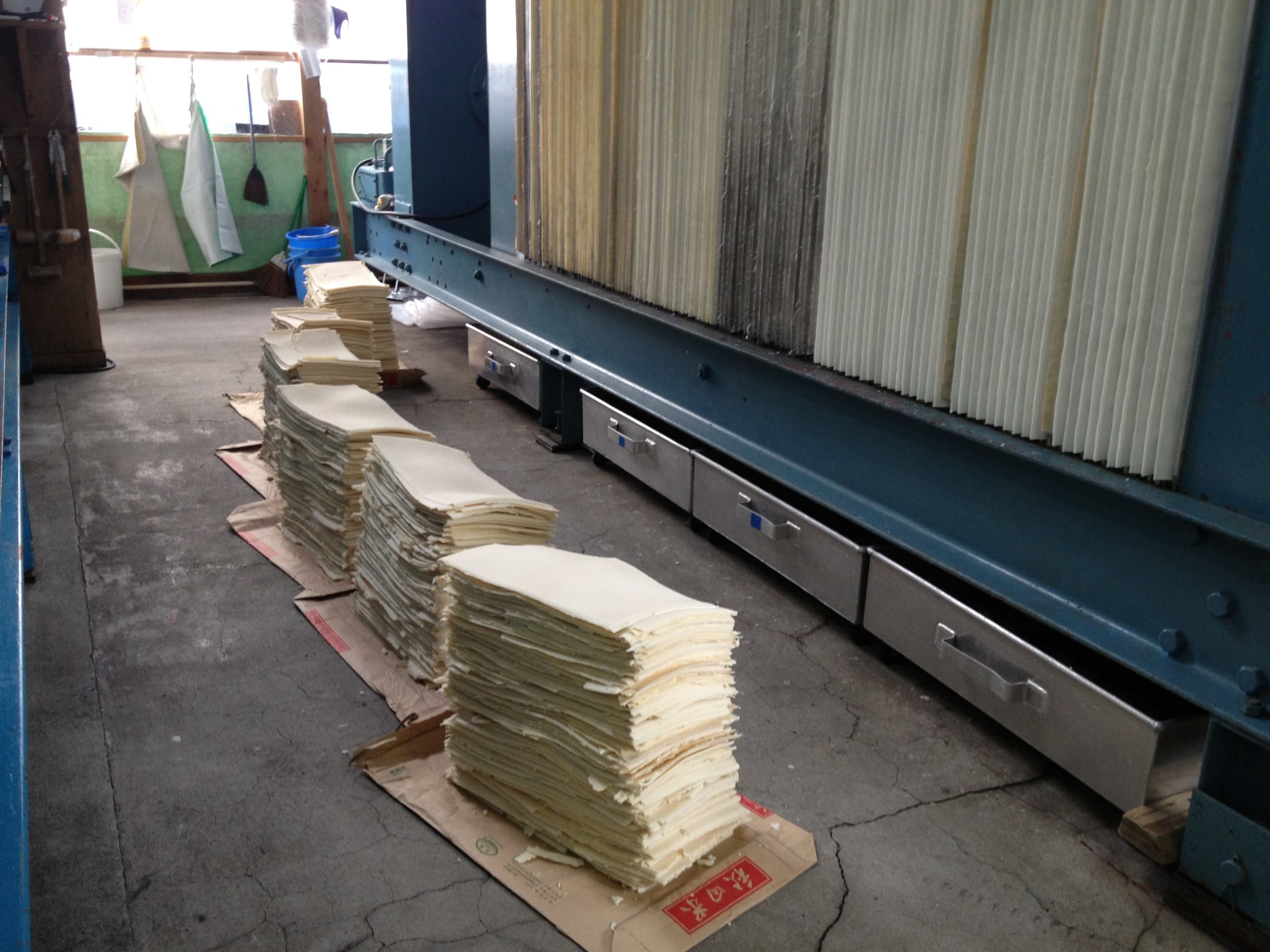