Kameizumi hails from Kochi Prefecture in Shikoku. Shikoku is the large island off of the mainland of Honshu. The ancient name of Kochi was “Tosa” and there are still sake brands, local mascots, and landmarks that have “Tosa” in the name.

Kameizumi is a small brewery in the countryside. They embody the spirit and approach of Kochi. 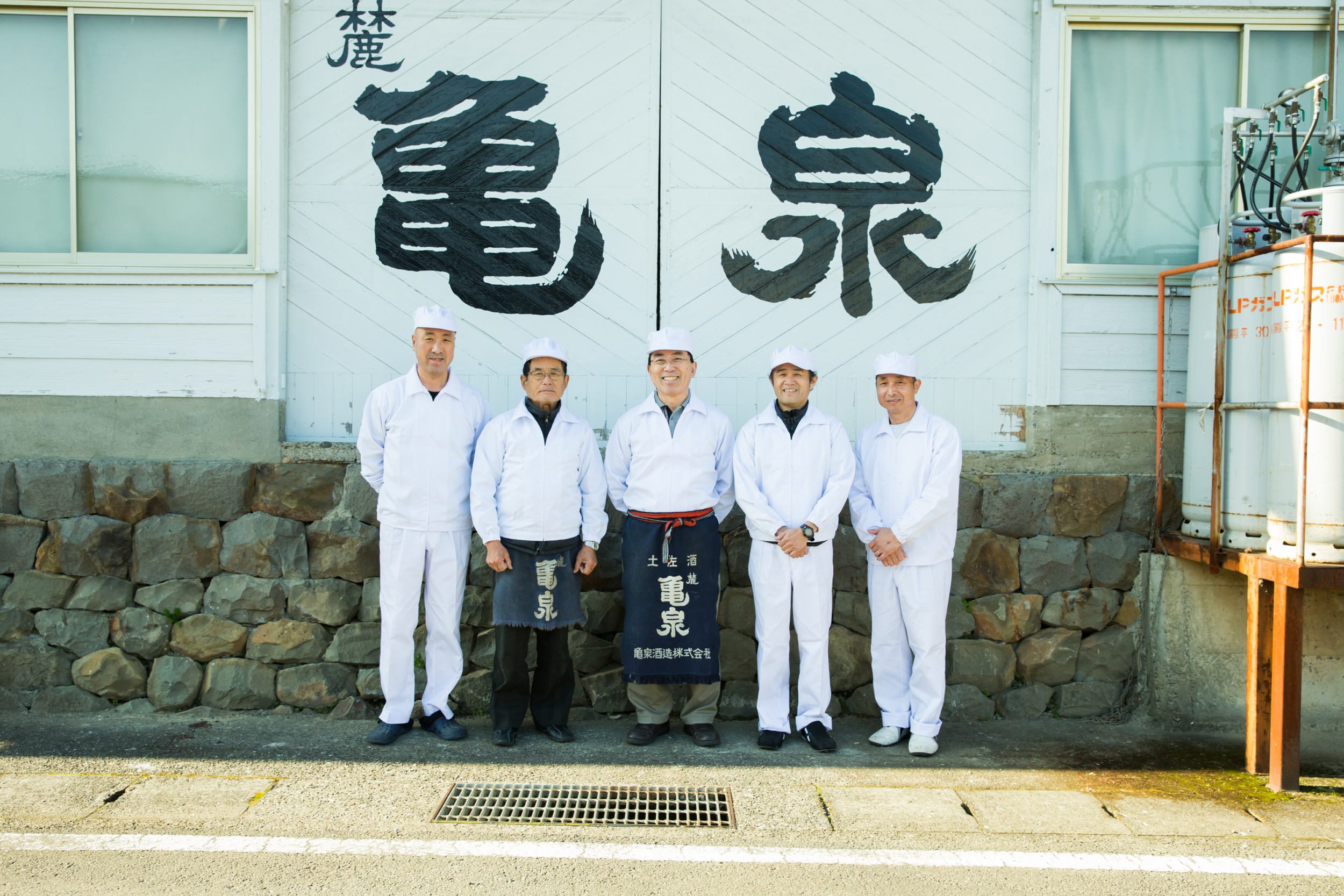 Unlike many sake breweries with long, family histories, Kameizumi Brewery is a relative newcomer with a combination of roots.  The brewery started as a collective in 1897 with 11 volunteers who gathered to make sake during the winter brewing season. In 1917, nine of the 11 left the brewery and two workers stayed on, forming a company owned by the Saibara and Kawazawa families.

Kochi is famous as a prefecture for its bold experimentation with sake yeast. The main family of yeasts Kochi has developed start with “CEL” in the name. Despite its small size, because of their bold collaboration with the Kochi sake research institute, Kameizumi earned the nickname, the “CEL Brewery.”

Kochi Prefecture stretches from east to west on the Pacific Ocean side of Shikoku island. Traditionally, Kochi produced “tanrei karakuchi” style sake—light and dry junmais and honjozos. This style of sake pairs well with the fish in this part of the Pacific, specifically bonito and the classic dish, Bonito Tataki.

Starting in the 1990s, Kochi started gaining prominence in the sake world for its innovation with ginjo yeast. Producing fruity, even juicy sakes, the Kochi began to depart from its traditional style. The Kochi sake research institute became so experimental that they sent a yeast into outer space to see how it would develop. Kochi yeasts have scientific names with letters and numbers, notably “CEL” and a number, like CEL-24.

A History of Kochi Yeast 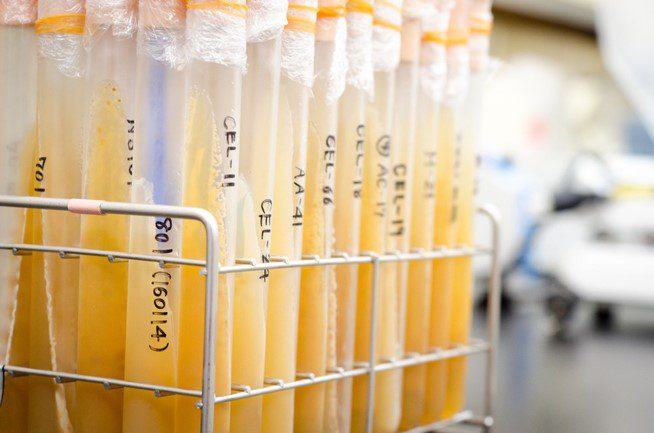 As it is explained in Kochi, during the ginjo boom of the 1980s, large breweries essentially cornered the market for ginjo yeast. With craft sake booming, the Kochi Prefectural Industrial Technology Center had just launched a sake department led by Mr. Haruhiko Uehigashi. Local brewers urgently asked Uehigashi-san to develop ginjo yeasts so they could compete and regain sales. The following is a history of the advances in kochi yeast and, thus, their sake.

1991: KW-77. This yeast is a hybrid of sake yeast and wine yeast. It is noted for the bold aromas it creates and its strong fermenting power.

1992: A-14. This yeast is highly-resistant to alcohol so it survives longer to continue producing fruity components. It produces sake that is low in amino acids, thus, less umami but more fruity notes. It was derived from Kumamoto yeast, so it generates notes of melon and banana.

1993: CEL-19. This yeast makes sake that is high in ethyl caproate and low in isoamyl acetate. CEL-19 also produces higher levels of malic acid, which contributes to apple notes. Mr. Uehigashi derived this yeast from Nagano yeast. At first, CEL-19 was not well received by owners and tojis, but Kameizumi’s president, now chairman, Saibara-san, wanted to stand out, so they continued working with this yeast. Ultimately, they succeeded and won a loyal following with “Kameizumi Junmai Ginjo.” This earned them recognition as a “CEL Brewery.”

1993: CEL-24. This yeast is used to make Kameizumi CEL-24 Namazake Junmai Ginjo Genshu, which we import. This yeast ferments slowly, creating twice the ethyl caproate and malic acid as CEL-19: this results in a juicy, highly fragrant, low-alcohol sake. The demand for this sake was so strong that customers would not wait for the brewery to develop a real label. They insisted that the brewery immediately sell it with the sample label, which had the specs handwritten. This fun, iconic label stuck! And we use it here, too.

Learn more about this innovative sake made using CEL-24 yeast.